Happy Thanksgiving! Spark dinnertime conversation with these 10 fun facts about FFA history, membership, conventions and more. Do you have any FFA alumni at your Thanksgiving table? Ask them to share fun FFA facts or memories that come to mind.

1. The organization’s official colors – national blue and corn gold – were adopted in 1929. The blue pays tribute to our nation’s flag, while the gold gives a respectful nod to agriculture, symbolizing golden fields of ripened corn.

2. The signature blue-and-gold FFA jacket was adopted as the organization’s Official Dress all the way back in 1933, and it remains an FFA tradition 85 years later! More than 50,000 FFA jackets are manufactured every year. 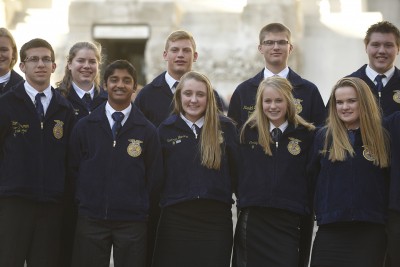 3. Ever wonder which states have the most FFA members? The top five membership states are Texas, California, Georgia, Oklahoma and Missouri. FFA operates in all 50 states, as well as Puerto Rico and the U.S. Virgin Islands. 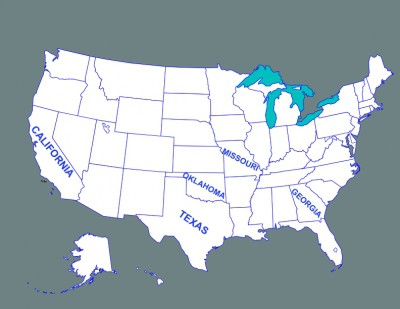 4. The national FFA emblem consists of five meaningful symbols. The emblem’s foundation is the cross-section of an ear of corn, a symbol of unity because corn grows in every state. The red rising sun symbolizes progress and opportunity. The blue plow signifies labor, the backbone of agriculture. The eagle serves as a reminder of our freedom, and the owl represents the wisdom and knowledge required for success in agriculture. Source for Emblem Meaning With Photos: https://ncffa.org/about-us/what-is-ffa/ff-emblem-explained/

5. Did you know females were not allowed to be FFA members until 1969? Today, nearly half of all FFA members are girls. To be exact, females make up 45 percent of FFA’s total membership and hold about half of all state leadership positions. Talk about girl power! 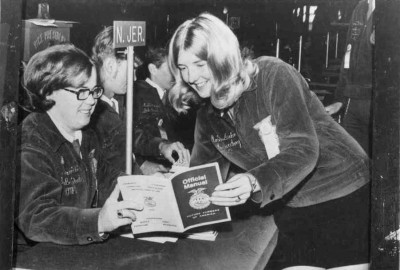 6. African-Americans were not allowed to become FFA members until 1965. Prior to 1965, African-American students had their own organization called the New Farmers of America, or NFA. The two organizations merged in 1965, thanks to the Civil Rights Movement. 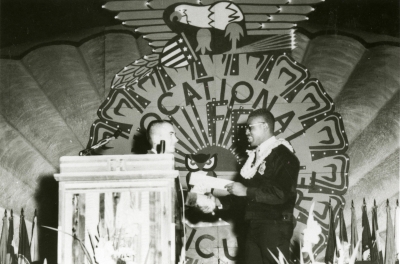 9. With 669,989 members, the National FFA Organization is the largest youth organization in the country. There are 8,630 local FFA chapters operating in all 50 states, Puerto Rico and the U.S. Virgin Islands. FFA continues to grow every year! 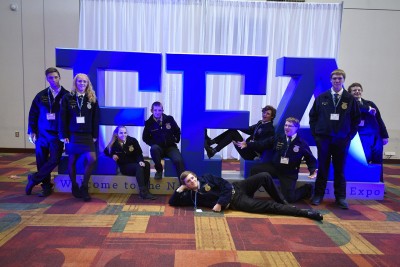 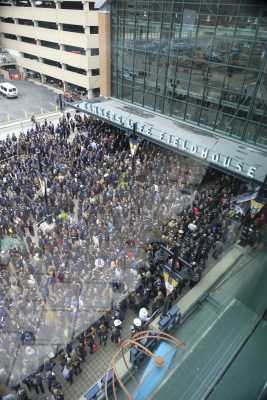